At 10am this morning, just before eating breakfast, I gave myself insulin. My insulin pump then alerted me that it was low on insulin. I took note, with the intention to refill after eating.

Three hours later Aria and I were on a beautiful high desert trail deep in Los Padres National Forest, two hours from home.

I asked Aria for an apple and while she was getting it for me, I grabbed my pump from my waistband to dose myself up.

In a typical day, I use anywhere from 30-40 units of insulin.

For a brief moment, I panicked. The old programming kicked in...

I took a deep breath and I noticed my reaction to the circumstances. I shared with Aria what was happening.

I could listen to the programming, to the thoughts, or I could simply be with the thoughts—and the circumstances—in this case, zero units of insulin and plans for a full day of relaxation.

Let me give you a little context.

When I share about my ten-year journey with healing diabetes, well-intentioned individuals often ask me, "have you tried cinnamon, or bitter melon, or grapefruit peel, or have you tried fasting...or...or...or...?

You see, for me, this is where the rubber meets the road.

No longer is healing diabetes, at least for me, about fasting, fruit, herbs, and the like. Those days are long gone.

Nowadays it's in unplanned moments like this when the real healing happens.

Unconsciously I had set myself up for yet another experiment with my body, mind, Spirit complex.

Fifteen minutes later we found a clearing where I could lay down and go in—to explore the somatic nature of what was arising via an empty insulin pump...a device and a medicine that I've come to depend on.

Fortunately, years of daily meditation and deep inner work have evolved me to a place where I can respond, rather than react to what's happening in my body.

Yet this wasn't always the case.

You see, the body is the mind and the mind is the body.

Resistance, as I've learned first hand, is a signaling mechanism for the edges of my identity.

So, I closed my eyes and began to practice, what I've been practicing every morning for months. A somatic based technique for releasing tension, also known as resistance, into the earth.

As I lay there, eyes closed, Aria by my side, I began with my toes and slowly worked my way up to my head, releasing any tension I found along the way into the earth below me.

Ten minutes later I sat up.

Aria asked me if I wanted to turn around and go home.

"No! I came to hike, let's continue hiking."

The sensation I had discovered in my solar plexus, described as a tight rubber band ball had loosened up.

I stood up and shared with Aria that I felt better, lighter, calmer, the sensation in my solar plexus released.

We continued on, hiking for another two hours...and had a blast, which included a dip in a beautiful river.

On the way out of the trail, we again stopped so I could practice this technique once more.

I scanned my body, noticed the sensations of resistance, breathed into them, and released them into the earth.

Aria then guided me on a meditation to open my hearts to receive an emerald flame of healing.

An hour later, in Ojai, we stopped for dinner at one of our favorite restaurants, Food Harmonics.

I ordered lentil soup and a dosa. Carb-rich foods, that would normally require 5-7 units of insulin.

I had no insulin, but I had no fear.

We ate and enjoyed our meal in peace.

An hour later we arrived home.

In the past, I would have rushed out of the car, scurried into the house to check my blood and pump insulin into my bloodstream.

Yet, I didn't do that, because that's what a Ken riddled with fear would have done, and that's no longer me; sorry ego

Instead, I went outside and sat with grandfather tobacco. I set the intention to release any remaining resistance to having my blood sugar be in the normal range.

Twenty minutes later, I casually walked inside, grabbed a vial of insulin from the fridge, walked upstairs and checked my blood.

"Maybe it will be normal, maybe it won't... doesn't really matter. Today was an amazing day, filled with the fruits of somatic self-therapy."

I put a strip in the machine, pricked my finger, and dabbed some blood onto the strip.

You see, technically a non-diabetic ranges between 80-120 at any given time of the day.

Technically my blood was high.

But high and low are relatives when you have Type 1 Diabetes.

Given the circumstances—six hours without insulin and a carb-rich meal— 244 was pretty fucking normal in my books.

In the past, such circumstances—and my reaction to them—would have easily resulted in a number anywhere from 450-600+ (a reading of HI on the meter)...and hours upon hours of feeling like complete shit in my body.

Yet, that didn't happen today.

It's one thing to say disease isn't just physical, it's another to live in a state of constant self-experimentation and self-exploration, peeling the onion of disease, one layer at a time...as has been my life for longer than I can remember.

It's easy to talk about the spiritual nature of illness, I see it everywhere. For example, "diabetes is the inability to enjoy the sweetness of life" or others who say, "diabetes is resistance to life."

But what does that actually mean? And, in the case of diabetes, how does one go about enjoying the sweetness of life? How does one let go of resistance itself?

How could I ever be healed of diabetes?

Great questions; that need to be asked.

Because if the resistance, as an example, isn't addressed and resolved, there's no amount of pancreatic herbs that are going to turn the pancreas on.

So, resistance is released;

Every moment, of every day, for a decade.

Strength and Courage.
Faith and Trust.

These day's the journey is far easier, though layered and complex. I simply notice and I breath. Not all the time, but often enough that progress is being made.

...and slowly, but surely, I am healing.

I am that which is beyond all comprehension, beyond the mind, beyond mental construct, beyond imagination.

I am the eye of the storm.

...and each day, one by one, as I dissolve constructs built of untruths, I inch my way towards being free of this thing called diabetes.

This is the medicine path. 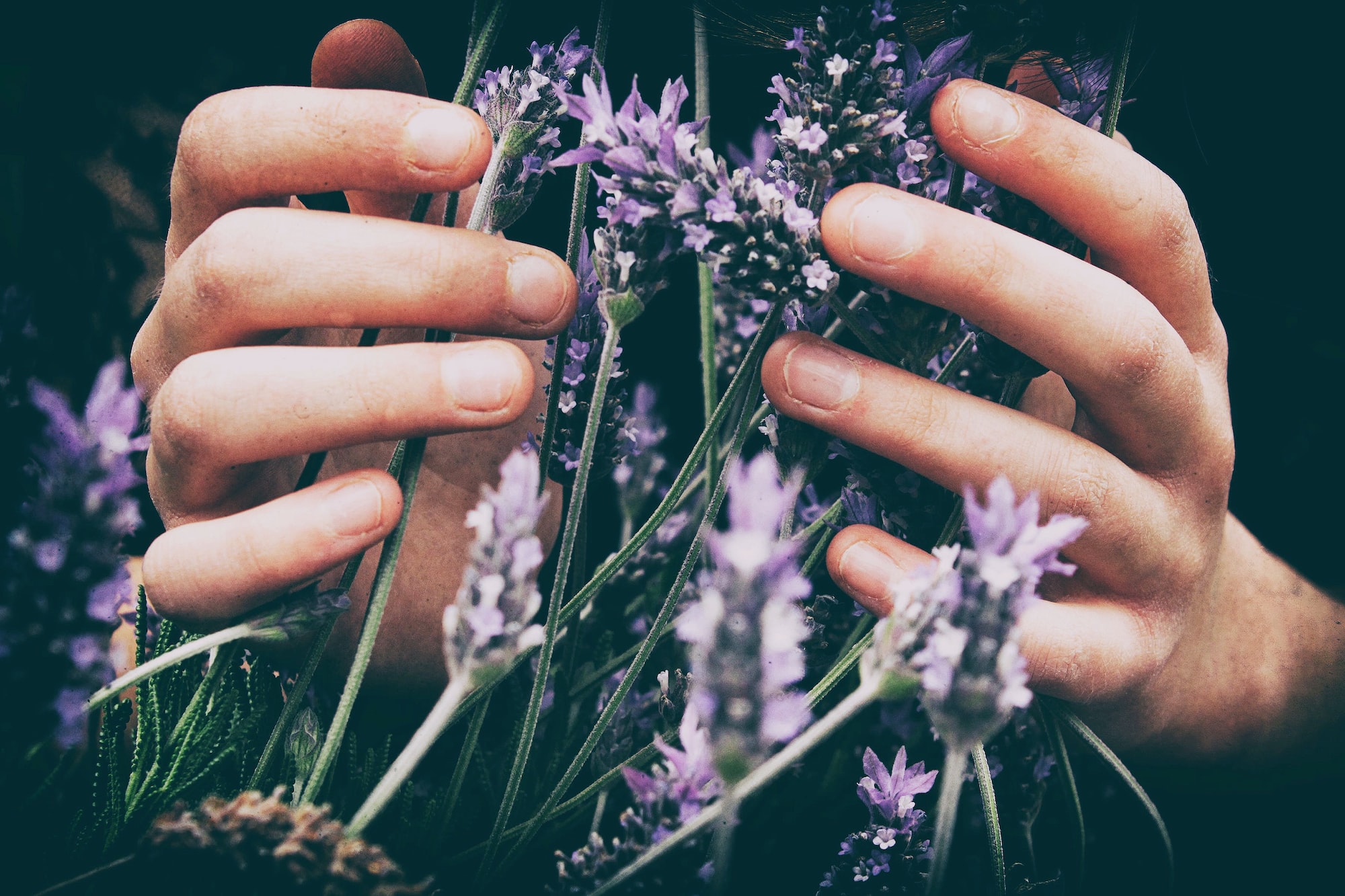 ...and what does it mean to be tender with oneself? 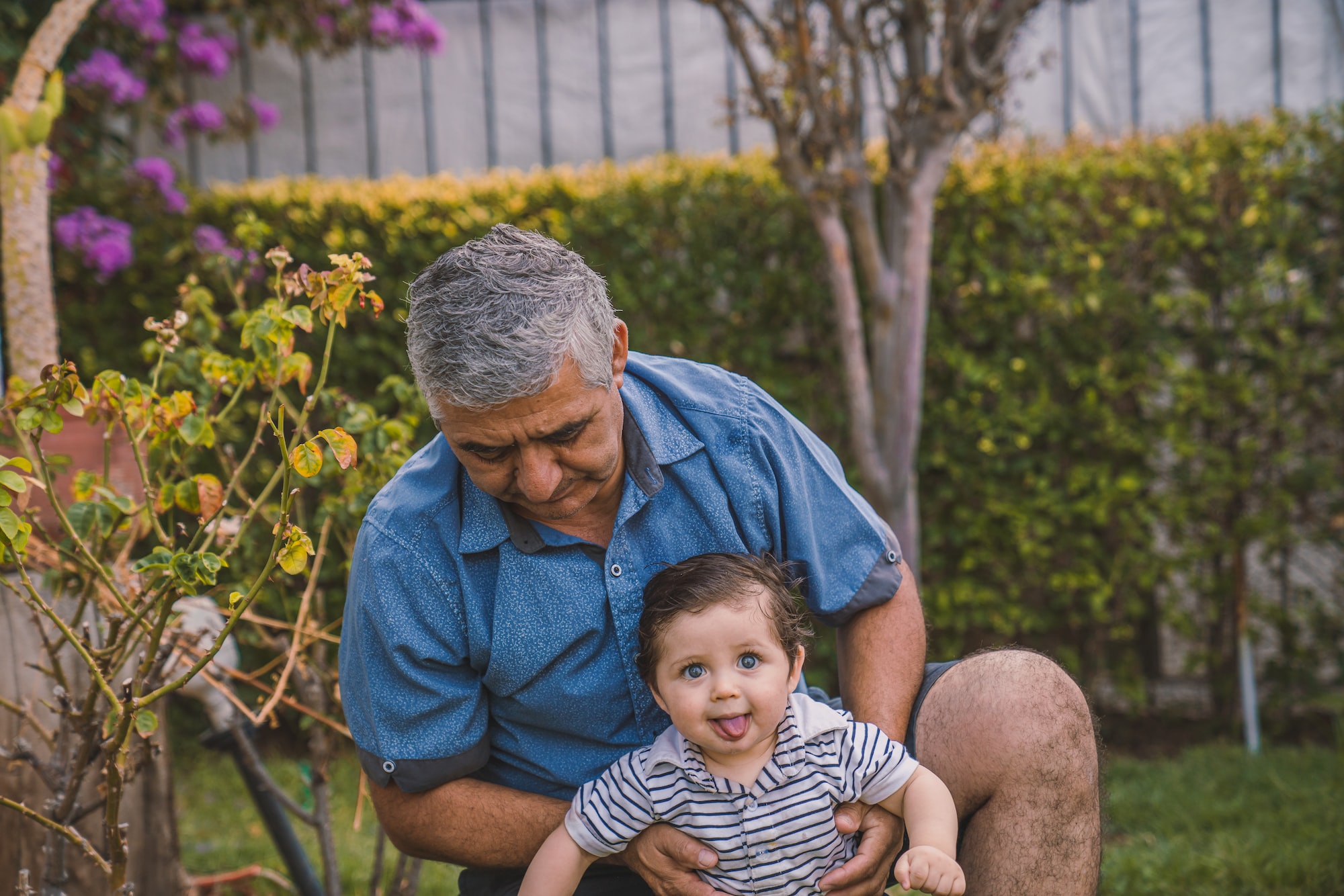