Around dusk this evening I was pleasantly surprised to meet two of my neighbors who live in a house about fifty-feet south of my straw bale…on the other side of the fence.

John and his sister Jamie are 11 years old, they're twins.

Though they live next door—and I can hear them and their parents outdoor conversations and play—this was the first time we’ve met in the 11 months I’ve lived at my place.

They, along with the other children who live on my property, saw smoke billowing from my outdoor kitchen.

The kids who live on the property know what the smoke means… tortilla time!
A stampede of children arrived and asked if they could make tortillas with me.

I said yes and invited them into the outdoor kitchen they had already shuffled onto.

Making tortillas is one of my daily rituals. I use water, heirloom masa from Mexico, a makeshift tortilla press, and a propane burner.

Making tortillas is an art and a science that is simple, fun, and interactive. They also taste 10,000,000x better than pre-made tortillas. There’s also a deep sense of satisfaction when you make your own tortilla. The kids here love to help and often join me.

While an assembly line of kids were making tortillas, John and Jamie looked into my straw bale and were taken by all the “Indian things”. Flutes, feathers, branches and sticks, “animal furs” (rugs), ceramics, dreamcatchers, and other odds and ends.

They literally ooo’ed and ahh’ed as they peered into what I imagine through their eyes must have looked like a trading post from the 1700’s.

In a matter of fact way, John nonchalantly shared with me that my flute playing is annoying to his family. I listened, attentively, as he shared.

I then told John that the noise from their daily sunset dirt-bike excursions are annoying to me.

I then asked them both if they hear the rumbling of the bombs in the distance (artillery training) from the Marine Base—or the helicopters in the evenings.

John then shared that once the flute gets into his head it helps him, and his family, to fall asleep at night.

I thanked him for sharing and let him know it felt good to hear him say that.
He then told me my new nickname, “Nature Guy.”

I smiled and told him he’s welcome to call me “Nature Guy” if he’d like.

The kids took their warm tortillas and like the wind, one by one, blew out as as quickly as they had blown in.

Nice to meet you both."

Jamie let me know she’ll be here tomorrow for the kids meeting and might see me… I smiled and told her I look forward to seeing her tomorrow.

I watched as the kids ran off into the sunset—towards the trampoline—to get a few more minutes of play in before parents, in all directions, would call them home for dinner. 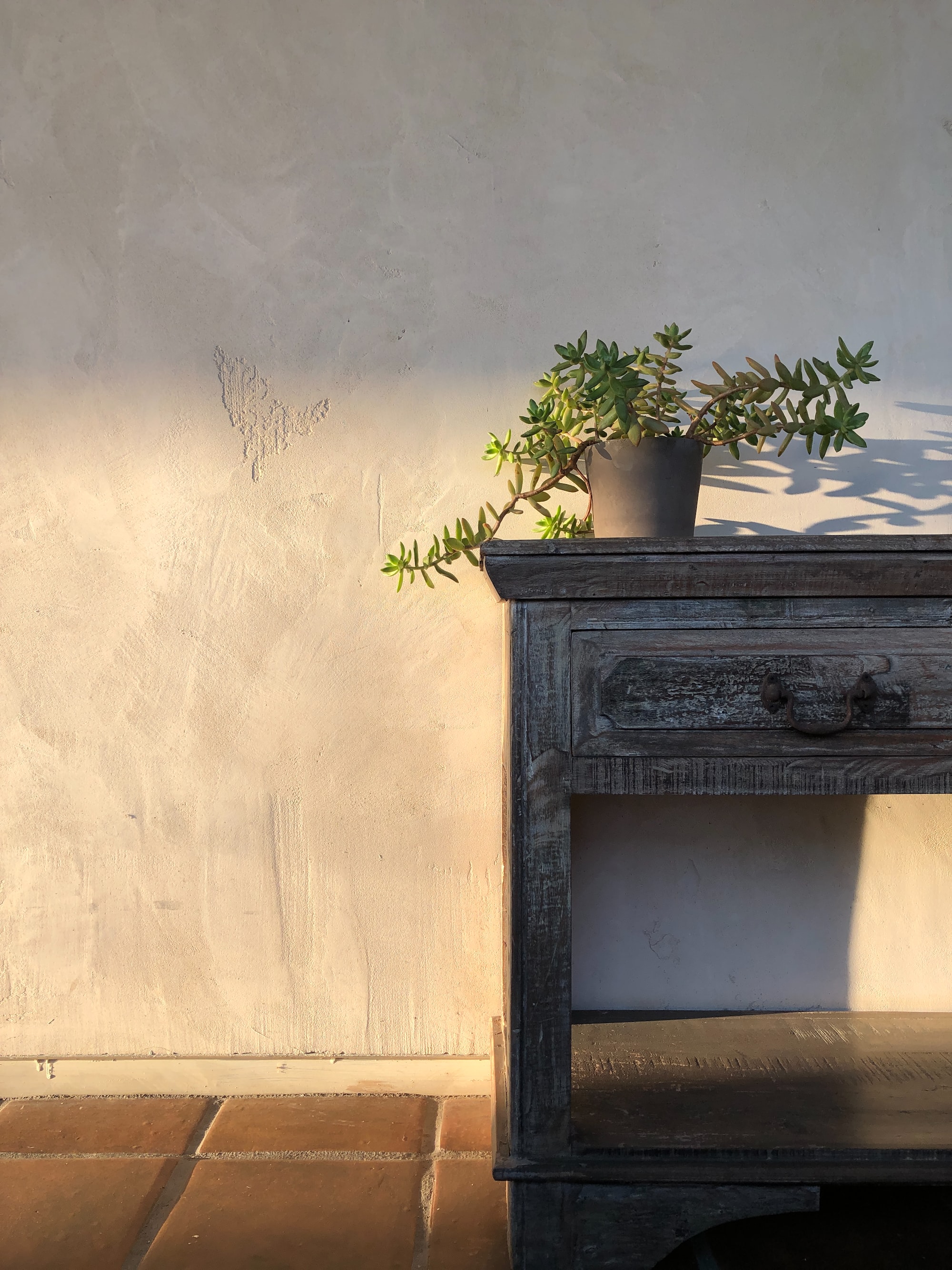 Something happened. Before you share the news—the contents of which evoke celebration, heartbreak, sorrow, grief, joy, excitement, or whatever else it may be... I invite you to be there, This musical tribute is a journey into the heart of love and was created in honor and celebration of my dear friend Daniel Tyler Pohnke who died in the Spring of 2020.