Regardless of what you’re grappling with—it’s not that you don’t know, it’s that you think you don’t know.
You’re oriented to what you don’t know.
And so you don’t know, of course.
How could you know, if you say don’t know?
You can’t.
The words coming out of your mouth are a reflection of an internal framework of belief.
Is it your words that create your reality?
Is it the belief framework that results in the language you use that creates your reality?
The words—and the underlying beliefs—in my opinion are essentially one and the same.
If what you don’t know is tormenting you…
Take a breath. This post is for you.
Know that orienting to what you don’t know, rather than to what you know is fundamentally a choice.
And not knowing that you’re at choice, makes sense, it’s only fitting.
I’m not blaming, I’m simply acknowledging and speaking to.
The truth is, until you awaken to your—conscious or unconscious—choice not to know, you’ll continue to not know.
The truth is, it’s not the subject matter that’s lacking the clarity which you’re seeking.
It’s your orientation to the subject matter that’s resulting in your belief that you don’t know.
So, you don’t know!
Great.
You’re words, your thoughts, and ultimately your actions are congruent.
Some would call this integrity.
You’re in integrity with your own state of ‘not knowing’.
I’ve spent more days than I can count oriented to what ‘I don’t know’.
Spinning in circles within circles within circles, hyper-focused on what I don’t know.
In a seemingly perpetual state of inner turmoil.
Thinking just because I don’t know—what I think I should know—that something is wrong with me.
And so the eternal battle between self and Self rages.
And you, me, us are the victims of this war.
And we are scarred by shame.
All because we think we should know something other than what we don’t know.
The truth is, the issue isn’t whether you know or don’t know.
The issue is in your resistance to what you don’t know, which you think you should know.
The sooner you can get out of the endless slinkys and tunnels of your mind,  the sooner you can discover what you’ve known all along.
That is, what you thought you didn’t know.
You simply couldn’t see, hear, taste, touch, or feel the knowing.
The sort of knowing that transcends subject matter.
For your orientation did not allow for your own knowing to emerge into the field of your awareness.
And once you come to know, what you always knew, but couldn’t know within the container of your ‘not knowing’  You’ll realize the issue never was what you thought it was.
Your lack of clarity, regarding the subject matter.
Fuck, it wasn’t even the subject matter.
Instead, it was.
Your orientation to the subject matter.
Your orientation to ‘not knowing’
Rather than your orientation to ‘knowing’.
And in this space, magic happens…
Resistance is dissolved and you come to know your truth.  Deep within your heart.
Even in the midst of all that remains to be known.
And suddenly, the bubble bursts.
The sun shines in.
And you know.

Space has opened in my heart—and in my calendar—for two new clients.
Ladies, if you're ready to catalyze and catapult all areas of your life through a profound, mind-bending, heart expanding, exploration of Self, DM me and let's talk 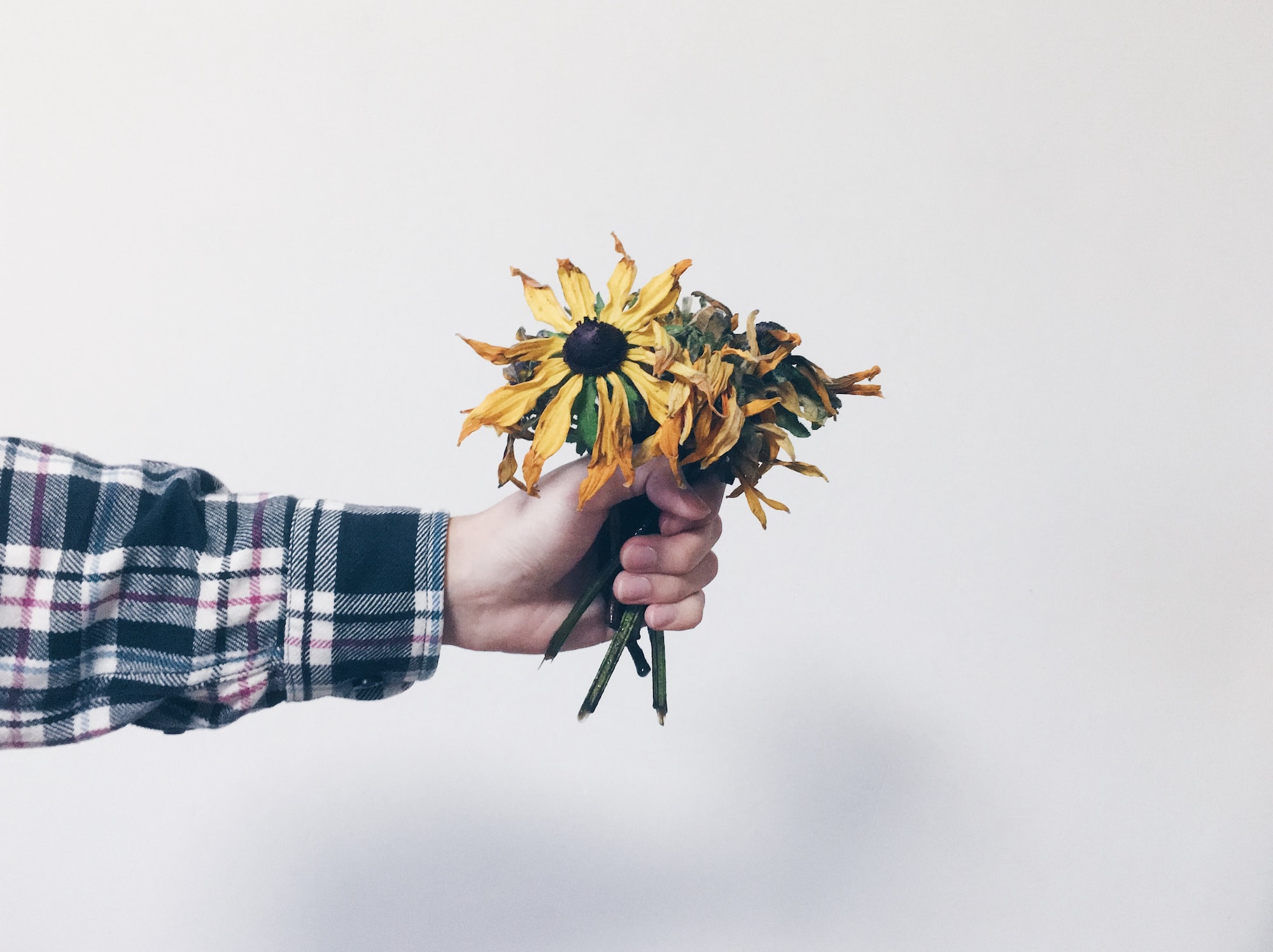 Last year I learned about a Japanese word, intoku, which means to do good, in secret. 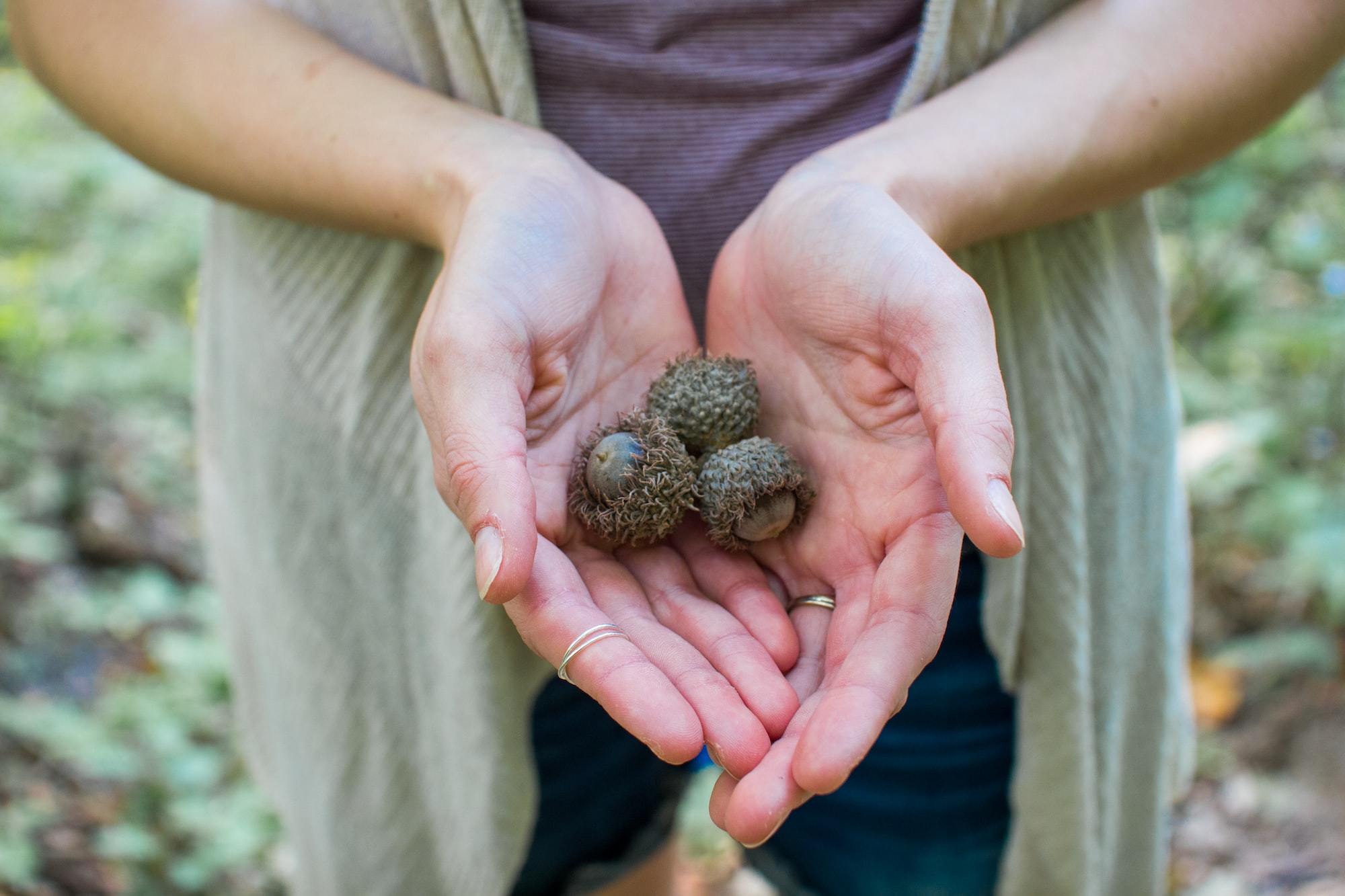 I’m intentionally choosing to use a cliche analogy to make a point Does the acorn yearn to be an oak, uncertain and doubtful of how to become the oak?