It’s Thursday, September 24th and I’ve been up since 5:30am Pacific Time. I had a 7:45am flight from Los Angeles to Philly and then a quick 45 minute flight from Philly to Boston. It’s now 8:37pm Eastern Time and I’m on the commuter rail traveling from South Station in Boston to Providence, RI. There I’ll be picked up by my friend Brittany, spend the night with her and then tomorrow morning catch a 9am ferry from Providence to Oak Bluffs on Martha’s Vineyard, where I’ll be for the next 3 days for a weekend intensive as part of a 9-Month Program I am in.

Let’s rewind for a second.

On Tuesday night me and my roommate/colleague Max stayed up till 3am, talking about the kind of things coaches talk about late into the night - egos, limiting beliefs, financial freedom, making an impact on the planet, dreams, fears, and more. We then got up at 8am and left the house to do some final shopping before our 11am AirBnB check out, which for me meant going to the downtown Santa Monica farmers market and stocking up on some goodies.

After check out, we parted ways - Max began his journey back to Oakland and I began my short journey to Manhattan Beach to drop my things at my cousins house before heading over to my favorite spot in Manhattan Beach - the public library, to write an article.

That article never happened, but I’ll get to that in a minute.

Rewinding even further. Thursday, September 17th - Sunday, September 20th I was at a 4 day Coaching and Leadership Intensive in downtown Santa Monica. This was an intensive, meaning from the early morning to the late evening; lots of conversation, stimulation, group work, personal work, and reflection, conversations into the night -  it was exhausting.

Max and I hung out Monday and Tuesday, you could say playing, but it was more like work/play, lots and lots and LOTS of conversations about coaching, leadership, walking the talk, dreams, visions, aspirations, fears, road blocks, mindsets. It was a post-intensive intensive. Restaurants, late night beach hanging out, chilling on roof tops of Santa Monica Condo’s, Rooftops of hotels, and more. Yet the underlying thread of it all was a penetrating into the depths of what we desire to create and how we want to use our lives. Interestingly, Max and I both have our moons in Scorpio, which equates to pretty heavy and introspective conversations.

Yesterday, Wednesday, I arrived at the Manhattan Beach Public Library at 1:30pm and stayed there till 5pm. I sat and I sat. I ate some bananas. I then sat some more. I then ate some grapes and sat more. After 3 hours I still had nothing written. You see, it’s not just that nothing came, I literally did not have the energy to type, to translate, transmit, and arrange my thoughts. I, like the quintessential library dwelling homeless person was more content with closing my eyes, than typing up an article.

At 5pm, I decided to call it quits. I packed my gear up and made my way down to the beach. I found a quiet little spot and changed into my bathing suit. I walked onto the sand, took my sandals off and buried my feet into the ground. I needed some grounding. I needed to re-connect to the earth - for days I had been in the head, in the mind, steeped in thought, introspection, analysis and reflection.

I plopped down onto my butt, arranged my backpack so I could use it as a pillow and laid there for 45 minutes or so; drifting into a lucid state. You know that kind of sleep you only get at the beach, not quite asleep, yet not quite awake.

I then decided it was time to go for a swim. I took my shirt off, pulled my feet out of the warm cocoon I had created and made my way down to the water. I slowly entered the strong waves. The water was fucking frigid, especially considering that I was baking in the sun for the past hour. So, like I like to do, I said fuck it and dove right in. I played in the water and with the waves for about 20 minutes before making my way out.

I stood, freezing, with my arms crossed against my chest, blocking my nipples from the cool breeze. Without a towel I was at the mercy of the elements. I stood for 30 minutes before putting my shirt back on, by that time my torso was dry.

I packed up my belonging and began the walk back to the small beach town just a few hundred feet away. I went to Von’s, a grocery chain and bought a few things before calling a Lyft to drive me back to my cousins house. By this time it was about 8pm and I felt somewhat refreshed. Knowing I had to be up at 5:45am, I thought it wise to go home, relax for a bit and go to bed early, considering I did not go to bed until 3am the night before and was up at 8am.

So here I am, on this commuter rail. It’s Thursday and last month I made a commitment to my coach that I would ‘ship’ an article every Wednesday - and this week I did not do what I said I would do.

Is there a punishment? No, not really. Only the emotions that I get to stew in and reflect upon.

I hold high standards for myself and the energy required of me to produce an article like those of the previous weeks, simply was not there. I needed to care for myself, I needed and finally accepted that the best thing wasn’t to spend more time at the library, but was to go to the beach, to give myself some time in the pacific ocean - and to get myself to this realization I had to let go of the attachment and expectation to produce.

I could have written that article and published it per our agreement. I’ve proven to myself numerous times what I can do, even on low levels of energy, like the time I stayed up for 56 hours straight during finals my final semester of my senior year of college.

Yet, the desire, the need, the impetus, the umph, it just wasn’t there.

Maybe you've heard of the idea of competing commitments. So often we create, most times unconsciously, commitments with ourself, with family members, with colleagues, with spouses, commitments that we simply cannot meet, or commitments that can only be met by not meeting other commitments - and in the process we set ourselves up for failure, because when two commitments compete, it’s one or the other, not both.

I knew what I was doing when I stayed up till 3am the night before. I knew what I was doing when I woke up at 8am, rather than 10am - I knew I was affecting my capacity to show up the next day and produce a solid piece of content, yet I did it anyway. I prioritized rooftop socializing over creating a highly valuable piece of content. I’m guilty and I’m ok with that. I’m ok with the fact I chose one commitment over another, that I had prioritized in such a way that in doing so, I had prioritized out a commitment I had previously made with my coach, one that I knew ultimately serves me and you.

I could have stayed in that library till it closed at 9pm. I did in the two weeks prior. Yet I felt it best to close the laptop, pack up the grapes and head to the beach. Intuition told me to go - the decision to go transcended agreements, it transcended priorities, it was simply what needed to happen and I allowed that to be ok.

Is this article as profound as others? Maybe not, and I’m ok with that - it is what it is and it's beautiful in it's own way.

Commitments are fantastic, but can only come to fruition when in the container of proper conditions. To expect yourself to run a marathon for instance, because you said you would, when you're dehydrated is absolutely absurd. The problem isn't that you didn't do what you said you would do, the problem is you're dehydrated, which is a massive contributing factor to not running that marathon.

I’m ok with who I was yesterday and what I did. I didn’t make it mean anything about me. I simply observed myself as the one who had burned his candle from both ends. As the observer I did not judge what I observed, I simply allowed it to be and that’s what made it ok.

It’s Thursday and I’m publishing this article tonight. Is it my finest piece of writing? Absolutely not. Is it profound, eh, I’ll leave that up to you. Doesn’t really matter though, this is me sharing me and that’s what I’m ultimately about. Showing you who I really am, rather than showing you a constructed version of myself - those days are fucking done.

Who I am is a guy who sometimes lives life and in doing so fucks up his capacity to meet his commitments. Sometimes I don't create the favorable conditions required to do what I say I'm going to do and that's what makes me real. This article is the best I have to give this week and hopefully it still adds some value to your life.

I HAVE THREE QUESTIONS FOR YOU AND THEY MAY TAKE SOME TIME TO ANSWER. SIT WITH THEM.

1. What sort of competing agreements have you set up for yourself? I have a commitment to doing what feels right in the moment. I also have a commitment with my myself (held accountable to it by my coach) to produce a piece of content, published on wednesdays. In order to meet the first commitment with myself I could not meet the previously established commitment to produce an article. These, in that moment, were competing commitments - one or the other, which isn't necessarily always the case, but was in this example.

Just observe what you want to make it mean about yourself when you don’t meet a commitment - there’s gold in what you discover.

3. How can you craft conditions that allow you meet both commitments? The initial tendency might be to renegotiate commitments or to eliminate certain commitments. Instead I challenge you to ask yourself how you can craft conditions that are more conducive to meeting both commitments. For example, in my case, maybe I could have started my day off with a swim at the beach and a massage, so that I would have the internal fuel to sit and 'work' later in the day. Instead, I set myself up in a scenario where the commitments were in competition.

Pull an Ace - Need be, you have permission to tell yourself whatever story you need to, so as to make it ok that you did not meet a commitment. This is using your power of thought to craft the 'mental conditions' to make 'what is' absolutely OK! This is the quickest and easiest route I know to eliminate competing agreements.

Moral of the story. Craft the conditions and circumstances so that your commitments no longer need to compete.

ARE YOU READY TO TRANSFORM? CLICK HERE TO LEARN MORE ABOUT WORKING WITH ME 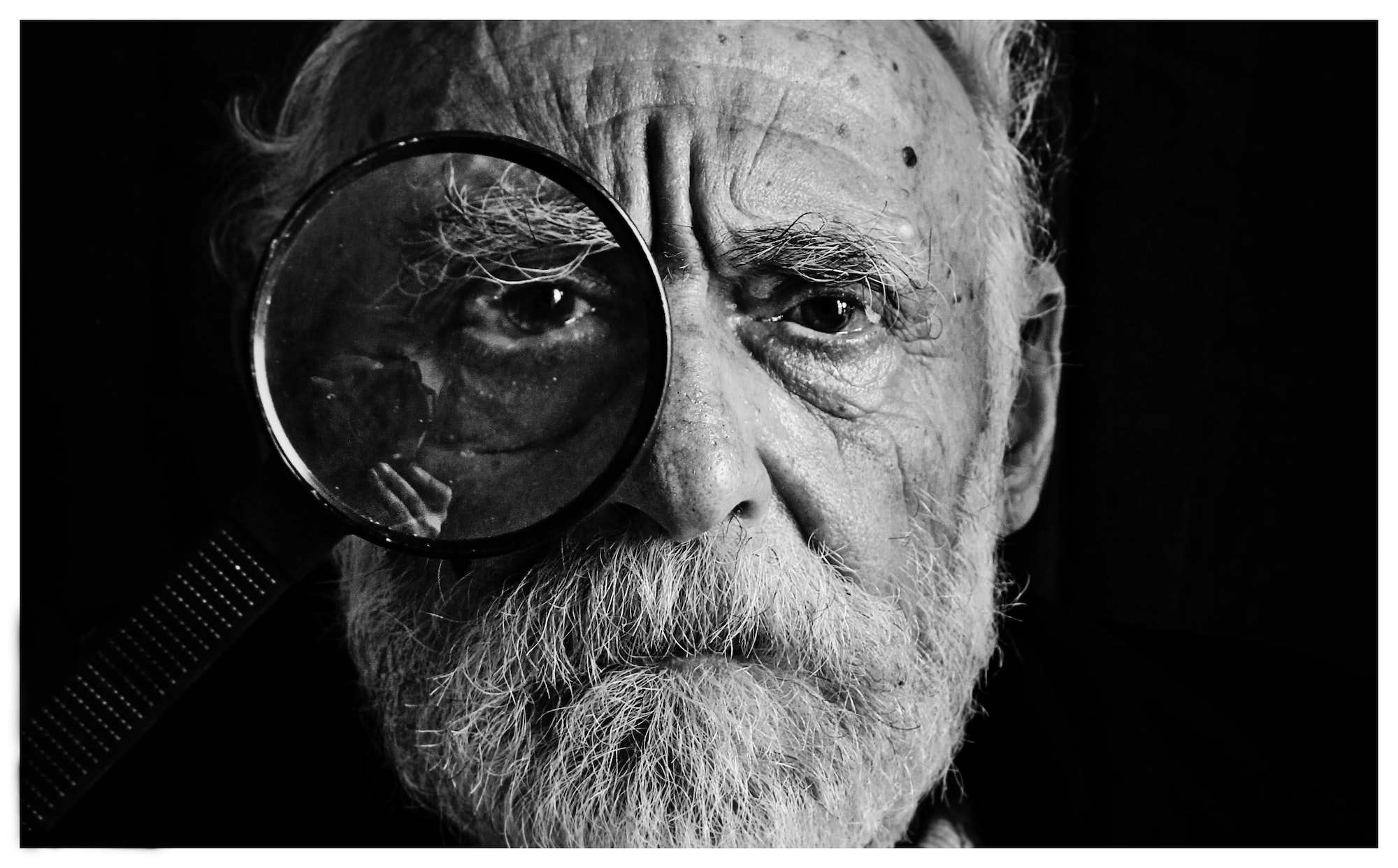 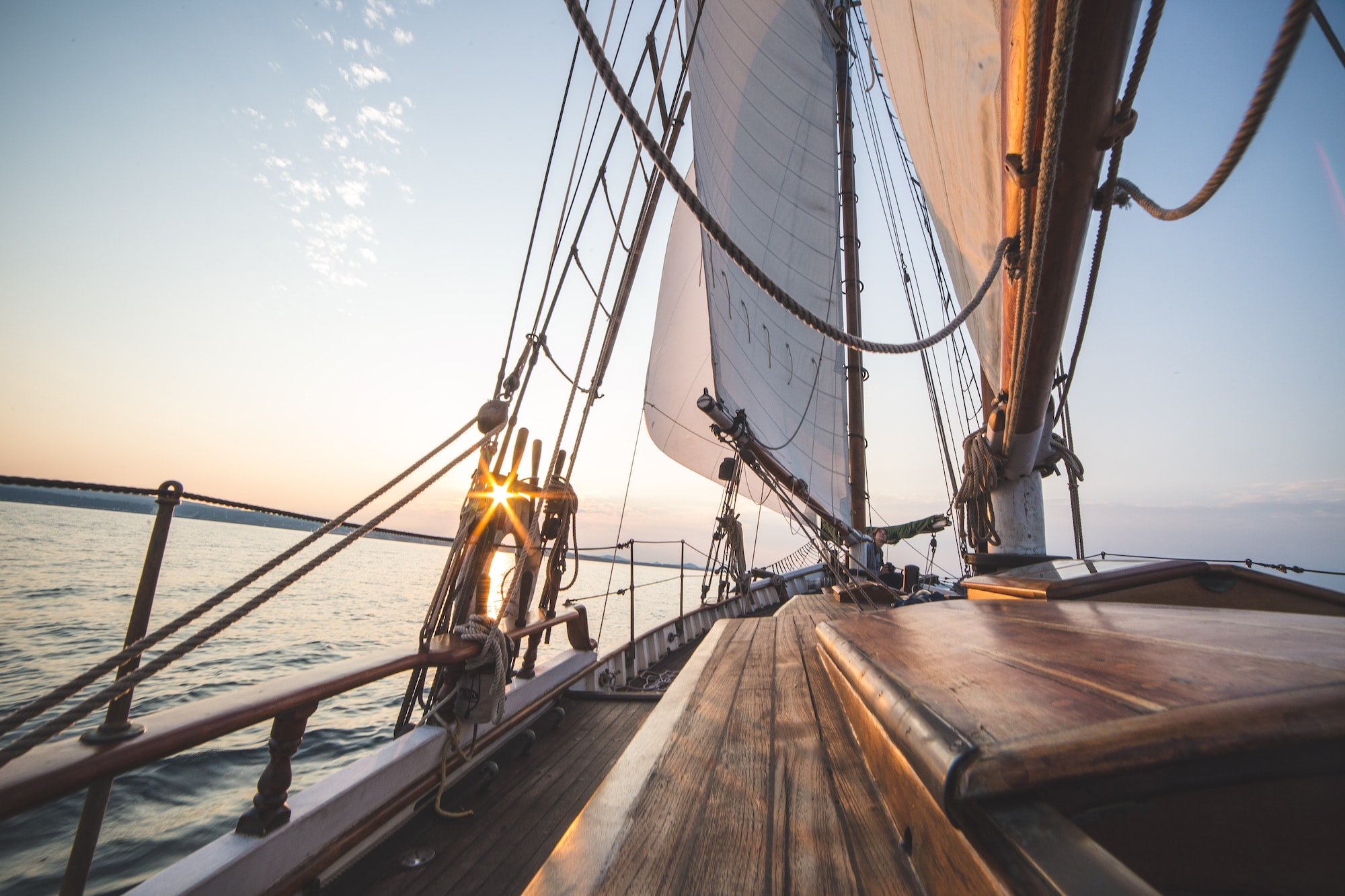